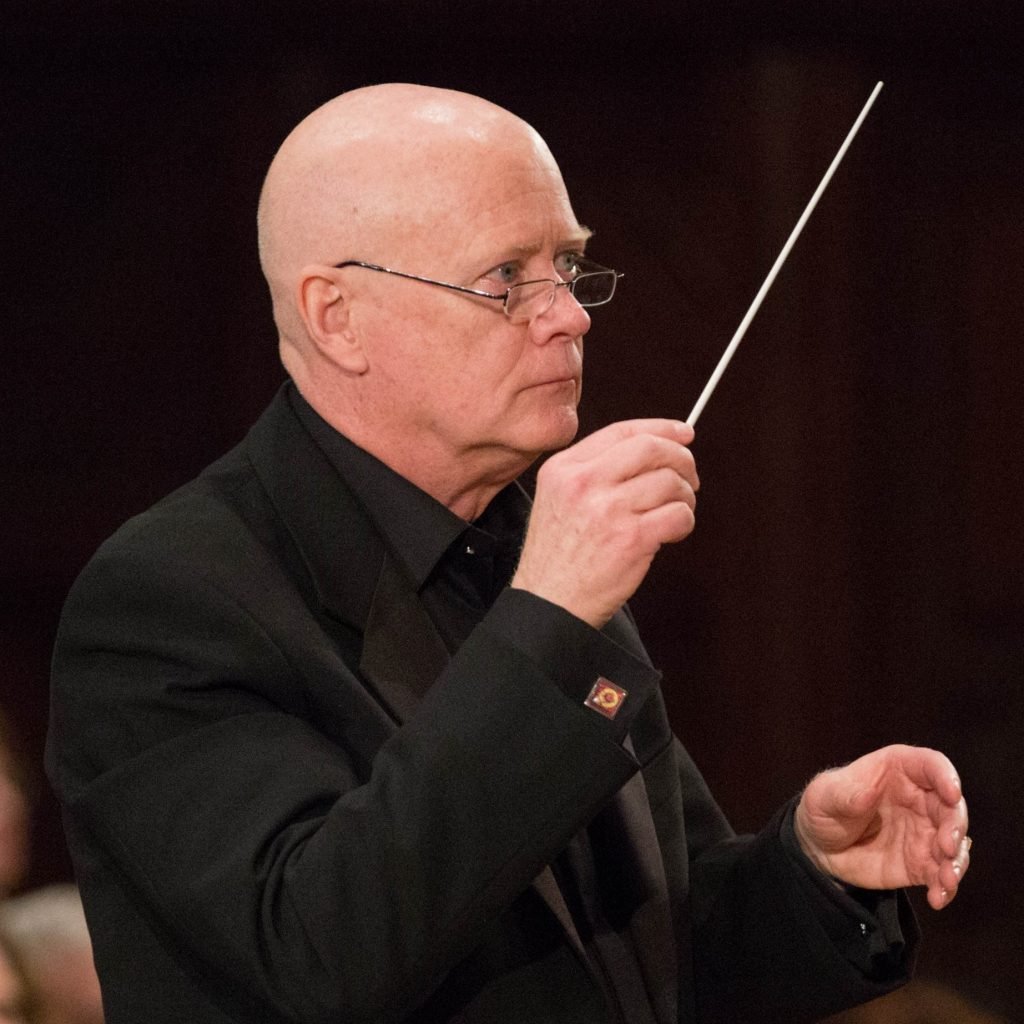 Maestro Sinclair is currently recording for the Naxos label the complete orchestral music of Charles Ives, and eight-CD project. The first four discs have been released. Naxos is the leading repertoire provider in the recording world; their catalogue comprises more than 5,000 releases.

James Sinclair is among the world's pre-eminent scholars and champions of the music of Charles Ives.  He is the Executive Editor for the Charles Ives Society,  supervising the work of Ives scholars throughout the United States. Maestro Sinclair has served as music director for four PBS television documentaries, including the Peabody Award-winning film about Ives, A Good Dissonance Like a Man. Sinclair acted as the musical consultant to Michael Tilson Thomas for an award-winning documentary on Ives's "Holidays" Symphony.

In 1999, Yale University Press published Sinclair's 800-page A Descriptive Catalogue of the Music of Charles Ives; the Association of American Publishers cited the catalogue as the best publication of 1999 in arts scholarship. In 1999, Sinclair was awarded an honorary Doctor of Humane Letters from the University of New Haven. In June 2012, Maestro Sinclair conducted at the Aldeburgh Festival, Suffolk, England, featuring Charles Ives's Universe Symphony, in Sinclair's performance version, and the Symphony No. 2.

A native of Washington, DC, James Sinclair earned his bachelor's degree in music at Indiana University and taught at the University of Hawaii, where he earned his master's degree. He relocated to New Haven in 1972, where he served as an Assistant Professor and a Visiting Lecturer in Music at Yale University. Sinclair is an Associate Fellow of Berkeley College at Yale and oversees both the John Kirkpatrick Papers and the Charles Ives Papers at Yale. He is married to Sylvia Van Sinderen.